Updating My Projects to .NET 5 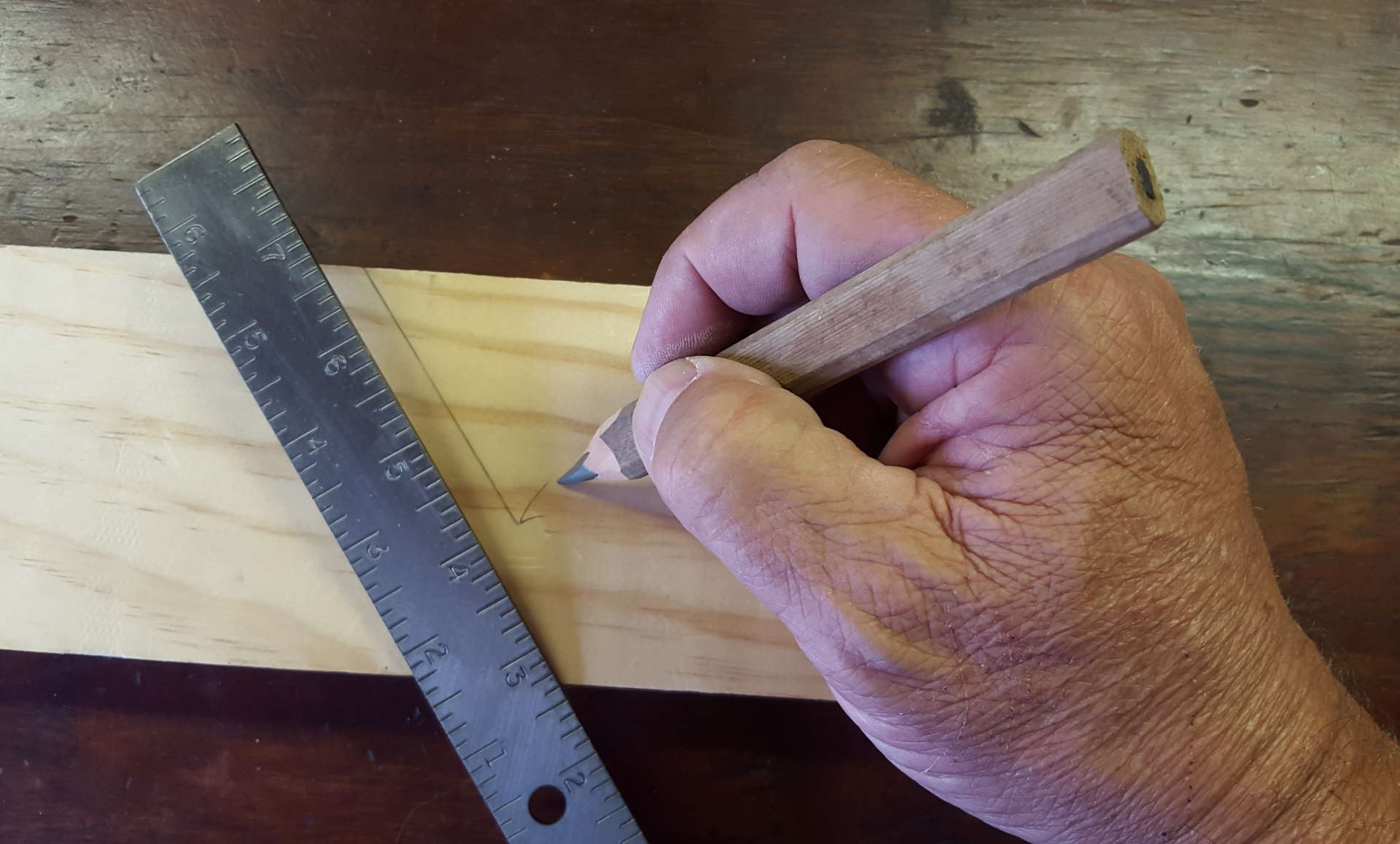 I hope you're watching the .NET Conf happening this week. If you have, you know that .NET 5 was finally released. This version isn't a long-term support (LTS) version, but that doesn't mean that many people will be using it in production...at least I will be.

With this in mind, I decided to update three of my big Github projects to use .NET 5. Part of this process was upgrading the libraries I've created to .NET Standard 2.1. If you're relying on .NET Standard 2.0, the older versions are still there. Let's talk about each project:

I built this simple plugin for .NET Core to expose the MetaWeblog API that LiveWriter and Markdown Monster use to allow you to author blog posts. I'm using this in the WilderBlog project (below). There is a minor fix to allow Featured Image support, but otherwise it's identical to the older version. You can see the status of the project here:

A lesser used project is the RssSyndication project. I wrote this because early versions of ASP.NET Core didn't have support for RSS Syndication. Not sure if this is supported yet, but I'm still using it so I should keep it up to date. No bug fixes in this version. Just an update to .NET Standard 2.1:

Lastly, my example project for ASP.NET Core is my actual blog (this site). It's not a general purpose blog engine, but my hope that it's a good example of building sites with ASP.NET Core. In updating this project from 3.1, I didn't have change any code. Just upgraded to .NET 5 and updated all the packages. The only real change was that the Azure Storage API wrappers I'm using were depreciated so I needed update to the new broken out packages. But that was a minor change.

Are you ready to upgrade to .NET 5? Or are you holding off for .NET 6?