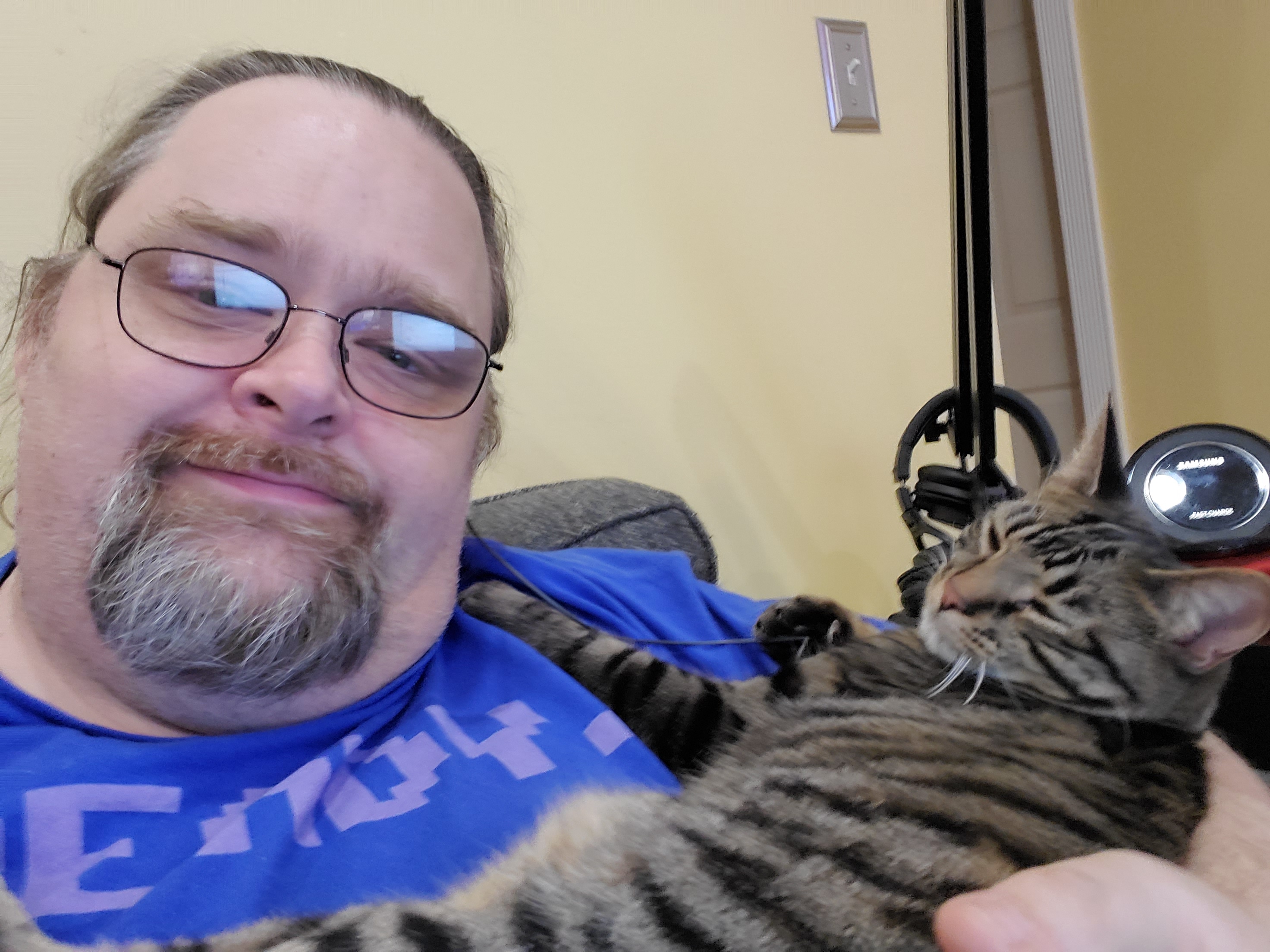 The new year is coming soon and that means it's time for my yearly look back at my life and industry. This was an odd year for me since I didn't do many conferences and stayed home to solve some issues and work on the film.

The year home did me a lot of good. My health is even better and first year without major kidney stone issues. If you've read my blog for a while, you might remember that I did this last year.

After being curmudgeonly about turning 50, I feel a lot better about it now that it's behind me. I still don't feel like retirement is coming soon. Luckily since I'm mostly teaching, most days I have time to code on my own, continue to make films, and be available to my family. I'm a very lucky person. I Here are some categories of my life. I saw "300" today.  While I certainly enjoyed it as it was spectacularly beautiful...I was left with a bit of an empty feeling.  I was hoping this movie would be a bit more of...well, I don't know. Just more.

I particularly enjoyed the fighting scenes and the main character (the King) was spectacular.  I would suggest seeing it, but don't expect it to change movie making.

Trish and I went to see King Kong this evening.  And I really liked it.  Unlike LOTR trilogy, I scarcely noticed the three hour length as almost every scene was well paced and felt necessary.  The special effects were simply spectacular (with very few exceptions).  Everything from Time Square circa 1930 to Skull Island looked really good.  It never felt like Peter was trying to wow us (unlike George Lucas' city-scapes in the Star Wars Prequels), but wanted us to marvel in this new world of his.

I think this movie was very good but not quite great.  While I love his work on the LOTR movies, there was a forced sentimentality at times that I didn't care for.  The acting was first rate, with the exception of Jack Black.  I love Jack...but Jack was playing Jack.  Very few things to nit pick, but not a perfect picture.  I give it an A-.

War of the Worlds Review (No Spoilers)

I went to see the new Batman movie and really liked it.  I have been a fan of Christian Bale since "Empire of the Sun" and I am glad to see him nail this role.  The whole look and feel of the movie is very fresh and generally the director did a great job (I loved his "Memento" a couple of years back).  My only complaint was that the combat scenes were a little muddied and hard to follow.  Great job casting an exceptional cast; Michael Caine (Alfred), Liam Neeson, Gary Oldman as "Commissioner Gordon", Rutger Hauer (!), and the exceptional Morgan Freeman.

No spoilers here, I promise.  Some may balk at the first 1/3 of the movie being a bit plodding, but given the expectation that this movie is telling the story of how Bruce became Batman, I think it is well worth it and the payoff later in the film works for me.

Just came back from "Sin City"!

I just saw "Sin City" and I loved it.  A bit violent, but that's never stopped me.  The over-the-top dialog and story just worked with the amazing visuals.  Kudos to Robert Rodriguez on a fabulous film and soundtrack.

Constantine - A Review (No Spoilers Here)

I just got back from seeing Constantine.  The first movie I've went out to see on the opening weekend in quite a while.  Overall, it was a fun ride.  I do recommend it, but just don't expect a new "Matrix" or anything.  There are some theological inconsistencies, but in general great performances all around (even Reeves, but don't quote me on that).  Terrific visuals too.

Hitchhiker's Guide to the Galaxy Trailer is out!