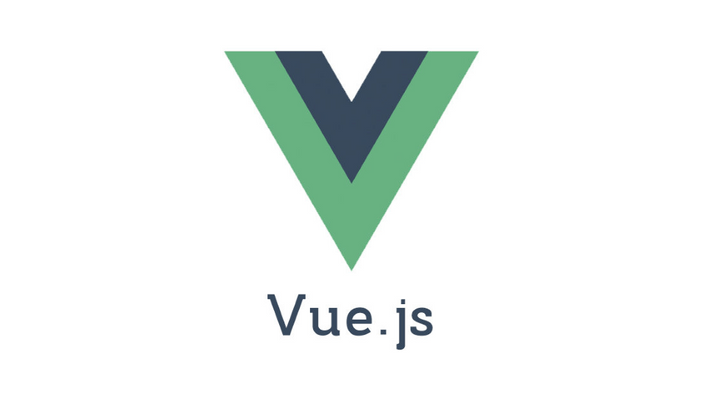 As Vue 3 continues it's relentless Beta drive (with almost daily Beta builds), all of us Vue developers have to get ready for changes. The one I want to mention today is the changes in mounting a new Vue object.

In prior versions, Vue used the global Vue object to specify things like plugins. In Vue 3, this changes to allow you to mount separate Vue instances with different plugins. Let me show you how.

The idea of starting up a Vue project takes a couple of forms. For example, in Vue 2 you could either just use the JavaScript file or use a transpiler. The startup for both of these cases were similar (but not the same). For example: