Glenn is a product manager for Splunk's developer experience. In his spare time he is also the author and a maintainer of scriptcs, an OSS tool for C# scripting. A hardcore coder professionally for almost 20 years, he cares deeply about making developers' lives easier. Previously Glenn worked at Microsoft where he kickstarted ASP.NET Web API and spearheaded Microsoft's node.js story on Azure. Glenn is an active contributor to Node.js and .NET OSS projects, a supporter of the community, and a frequent speaker internationally on software development. He is also a bit of a Web API fanatic and author of a new OReilly book on the subject. He lives with his wife and daughter in Seattle where rain and caffeine are a plenty. 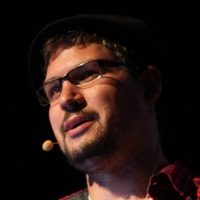 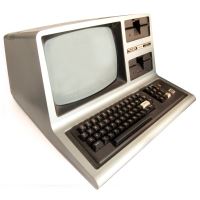