A little bit about who I am and what I do...

Shawn Wildermuth has been tinkering with computers and software since he got a Vic-20 back in the early ‘80s. As a Microsoft MVP since 2003, he’s also involved with Microsoft as an ASP.NET Insider and ClientDev Insider. You may have taken one of his more than twenty courses on Pluralsight. He’s authored eight books and innumerable articles on software development. You can also see him at one of the local and international conferences he’s spoken at including TechEd, Oredev, SDC, NDC, VSLive, DevIntersection, MIX, Devteach, DevConnections and Dev Reach. He's currently a .NET Foundation Board Member. He is one of the Wilder Minds. You can reach him at his blog at wildermuth.com. He’s also making his first, feature-length, documentary about software developers today called “Hello World: The Film”. You can see more about it at helloworldfilm.com. 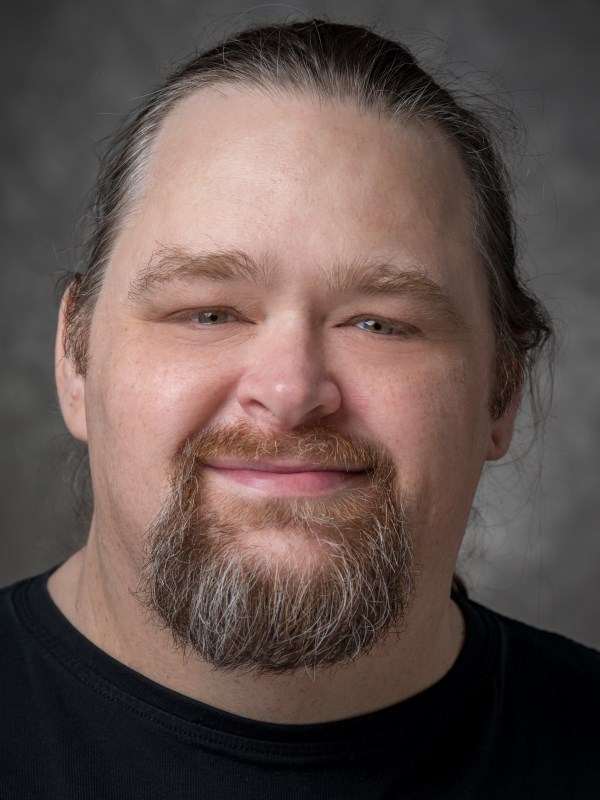