Deborah Kurata is an independent software consultant/developer specializing in Web and .NET development using AngularJS, VB.NET, and C#. She is also a Pluralsight author with seven courses to her name.

Deborah has authored several programming books including the popular "Doing Objects" series and is a speaker at conferences such as VSLive! and TechEd. She is also the co-chair of the EastBay.NET user group in the San Francisco Bay/Silicon Valley area. 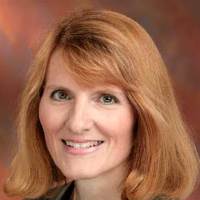 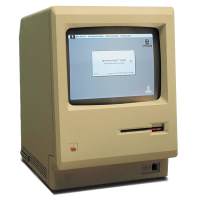