Prior to leading the Cloud and Enterprise group, Guthrie helped lead Microsoft Azure, Microsoft’s public cloud platform. Since joining the company in 1997, he has made critical contributions to many of Microsoft’s key cloud, server and development technologies and was one of the original founders of the .NET project. Guthrie graduated with a bachelor’s degree in computer science from Duke University. He lives in Seattle with his wife and two children. 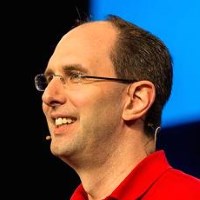 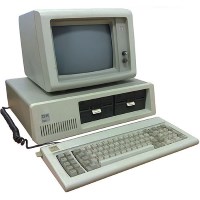