John Petersen has been developing software for over 20 years. It all started when, as a staff accountant, he was asked to get involved in a system upgrade to replace an old IBM Series 1 computer (about the size of a large refrigerator!). Those first programs were written in Clipper in the summer of 1987. Since that time, tools he has used include dBase, FoxBase, Visual FoxPro, and Visual Basic.

An early adopter of .NET, he then decided to go to law school. After practicing law for a few years, John realized that technology was a lot more interesting than the law. Today, John focuses on ASP.NET development and is having more fun than ever solving problems for clients.

John is a Practice Director for Custom Application Development at Neudesic, a Microsoft Gold Partner and the Trusted Technology Partner in Business Innovation. A 9-time recipient of Microsoft’s Most Valuable Professional (MVP) Award, John is currently an ASP.NET/IIS MVP. John is also an ASP Insider and is the INETA Mentor for Pennsylvania and West Virginia. John is the author of several books and is a frequent contributor to Code Magazine and DevConnections Magazines. John holds a BS in Business Administration from Mansfield University, an MBA in Information Systems from St. Joseph’s University, and a JD from the Rutgers School of Law – Camden. 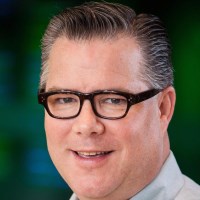 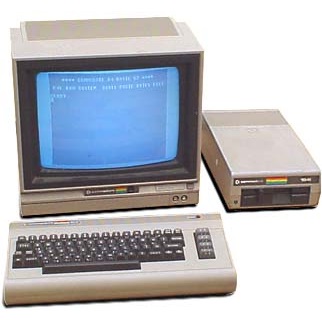