So it's the new year and I guess I'll join the party with my end of year wrap-up. It's been a big year for me and I'm excited about this next year.

If you've read my blog for a while, you might remember that I did this last year. My goals were a bit hit and miss. Some I did really well, and others I struggled. But I think that's the nature of it all.

This year I turn 50 and I feel old. When I started this job at 16, I didn't think I'd be doing it 34 years later, but here I am. And I'm still loving it. I still code almost every day, and continue to make courses. Here are some categories of my life.

This year I've stayed in my lane working and teaching web development. This is the year I had to embrace WebPack, something I never thought I'd do. I still don't like the completity of it all, but the Angular CLI and Vue CLI are both making that easier.

With the fast updates of ASP.NET Core 2.0-2.2, I've spent a lot of the year updating my Pluralsight courses and launching my own courses on Bootstrap and Vue.js.

My IDE of choice is still Visual Studio, but Visual Studio Code is coming up fast. I am amazed at how well Code has done. Nothing makes me happier than seeing a Mac doing work at a coffeeshop with Code running. I am not even sure they know it's Microsoft.

Speaking of Microsoft, I'm amazed at how Microsoft has continued to stay on track with their open source commitments. I still think they were the right benefactors of Github and their decision to move Edge to Chromium I think is going to benefit others. I don't buy the argument of lower competition because Edge had so few users (in the big picture) that it wasn't really viable competition. Having more than one voice on the Chromium teams I think will help.

As some of you may know, it'll be harder to see me this year as I'm taking a year off from conferences (except for local to Atlanta) to get my film complete. That means I'll need to spend more time getting involved locally.

It's been a long year with the film, but it's finally in post-production. We completed the fifty interviews we wanted to do and we're cutting the film now. I found a great editor to work with and we're slogging through the 100 hours or so of footage (and nearly four TB of video) to find the story I want to tell. This has been really enlightening and difficult. But I think we've found the right story now. We're still planning to have it complete by October with film festivals in early 2020.

We are still looking for a couple of sponsors for the film, so if you think you're company is interested, please contact me via the website:

My health is at it's best state in a decade. No heart issues, no kidney stones, lowered my blood pressure medicine. But my weight continues to be a struggle. I'm down about 10 lbs over the year, but I'm still about 170 lbs overweight and I can't continue to hang on to that at my age. I'm on a good food plan but I need to really commit this year to making exercise a priority. My plan to stay home all year will help. Consistency and routine is part of my plan to move to a workout five days a week to accellerate the weight loss and increase muscle mass. Wish me luck. I've appreciated all the encouragement! 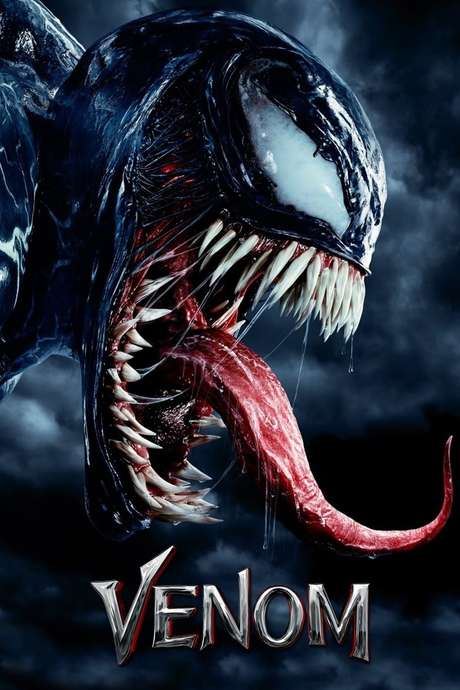 Ok, on to the fun stuff. I've been deep into documentaries so some of the films might be ones you've missed. But here are some of the films and TV shows (either short series or movies) I've seen this year (not all films were released this year). I'd recommend these (in no particular order): 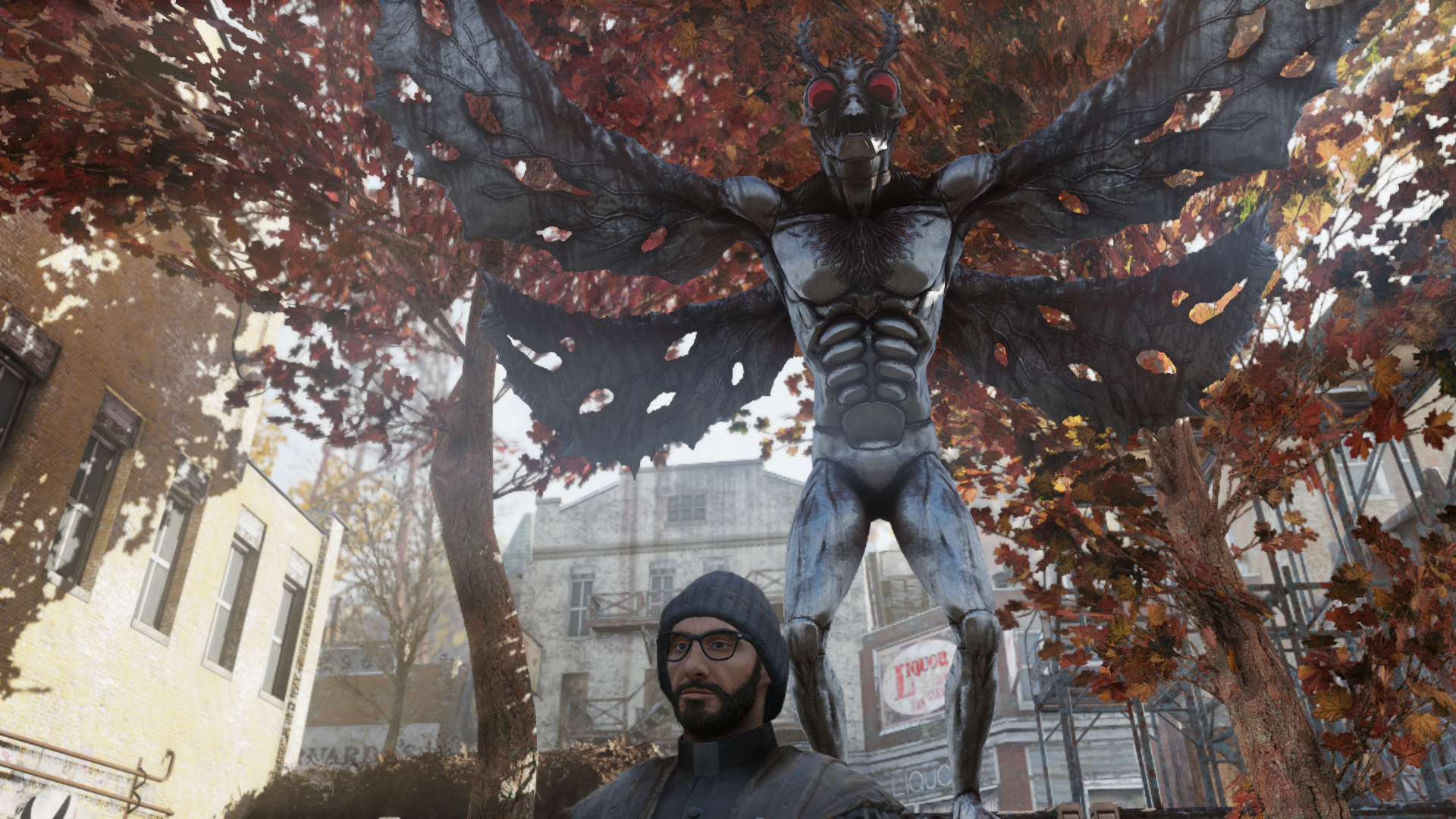 This has been a disappointing year in gaming for me. Not a lot new this year that caught me. In fact, I've spent more time playing old games than new games. Here are some games that I played (not necessarly new):

It's been a great year. I'm hoping that 2019 is just as compelling. Hope yours is too!