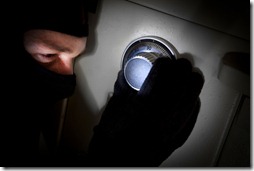 Back in the very old days (did I mention I am old?) I would keep my source on a floppy disk and put in a safe every night (no, not 9 track tapes like some of you are thinking…I am not *that* old). This was a way to secure the source in case of disaster…but all it did was keep the source secure. Source control was more than that. Later as I used a myriad of source control vendors (yes, including the dreaded Source Safe), they all seemed to have some common features:

You may be wondering: “Why is version control part of the Modern Web Development story? Source Safe is working just fine for us.” Ok, I hope that isn’t what you’re thinking…at least the last part.