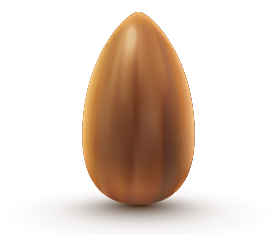 Back in ASP.NET 4, I really liked the way that it supported running migrations and seeding of the database for you. But in ASP.NET Core and EF Core, that hasn’t come to the table yet.

I doubt it actually needs to happen because since ASP.NET Core gives you much more control over the life cycle of the web project. In Entity Framework Core, I’ve been using an approach to run migrations and seed the database that I kind of crufted together in the Betas. I don’t think it’s working.

Back when I realized that you couldn’t just use the seeding and initialization from EF6 in Entity Framework Core, I looked at a few solutions and pick and choose what made the most sense to me. This is what I had come up with:

I’d been showing them this solution for quite a while now, but recently in a discussion of EF Tooling, one of the ASP.NET Core team presented a better solution that matches with ASP.NET Core 2.0 better:

Of course there is a wrinkle. If you’re like me, you are using the EF Core tooling to create the database and generating migrations. But that’s where things get weird.

When I start to use the tooling to create migrations or generate a database, it didn’t work. Why? Because the initializer runs and attempts to query the database that might not exist (or have any schema). It throws an error and all work stops (sure I could put a try…catch in, but that’s not elegant).