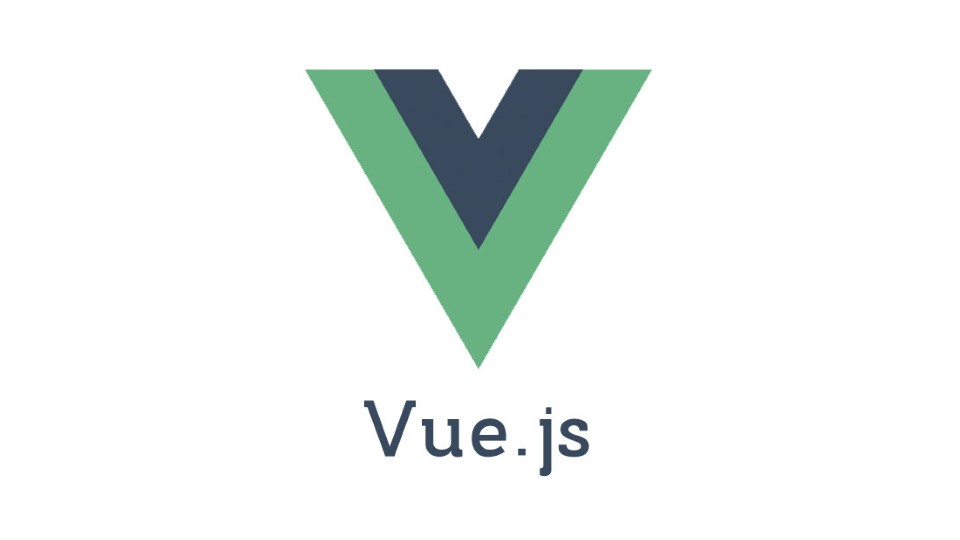 In case you haven’t been following on Twitter, you might not know that I’ve been working on a Vue course for a couple of months now. This particular course is now available as an Early Access model I’m trying out.

Instead of waiting and releasing the whole course, I’m publishing the course module-by-module. The idea is that Early Access gives you access to each module as I finish them.

This course is my first try at this. Because Early Access means students will be something like the Beta testers for the course, I can release the course at a discount. So far I’ve been able to release the first six modules and I’m pretty happy with how the course is coming along.

The goal of the course is to cover the casual use of Vue along with the Vue as a full-fledged SPA. The course takes an example website and enhances the website by adding Vue to implement some interactivity; all the way to a completed SPA using TypeScript and Webpack.

I’m only doing the Early Access for two more weeks (when the full course will be available). You can get Early Access now for only $79. Here is a link for more information the course:

If you’re lazy, here is the description for the course and the dates of the modules:

Creating large, monolithic SPAs is all the rage, but not all solutions need a single page application. I found that improving parts of my web projects with islands of functionality was better in many cases, but the complexity of Angular and my hatred of .jsx made me yearn for a modern framework that is simple and straightforward. That’s where Vue came in and saved the day.

Vue is a scalable framework that is used to add interactivity to web sites as well as being able to build complete Single Page Applications (SPAs). Instead of taking on the full complexity of a full build system, you can start small with Vue and scale as your needs change. Vue has been specifically built to handle a variety of scenarios, instead of being singularly focused on large, enterprise-scale applications. While using transpilers, loaders, and command-line tools are possible, Vue also allows you to just drop a single JavaScript file on your page and start building smart, client-side interactivity.

In this course, I’ll start with an existing ASP.NET Core 2.0 website and add a small Vue application and scale it up to show all of what is capable with Vue. While I’ll begin with a simple web page, I will scale it up to a full SPA using Webpack and ES2015.

This course will be released as an Early Access course for the early adopters out there. What that means is that I’ll be releasing each module as it’s completed. The plan is to release a module a week starting April 16th. If you want to join me for this new experiment in how I want to release the course. You can get the course for only $79 while the course is being created. Once completed, we’ll be increasing the price. The course will never expire and you’ll get updates for the life of the course.

The outline for the course includes: