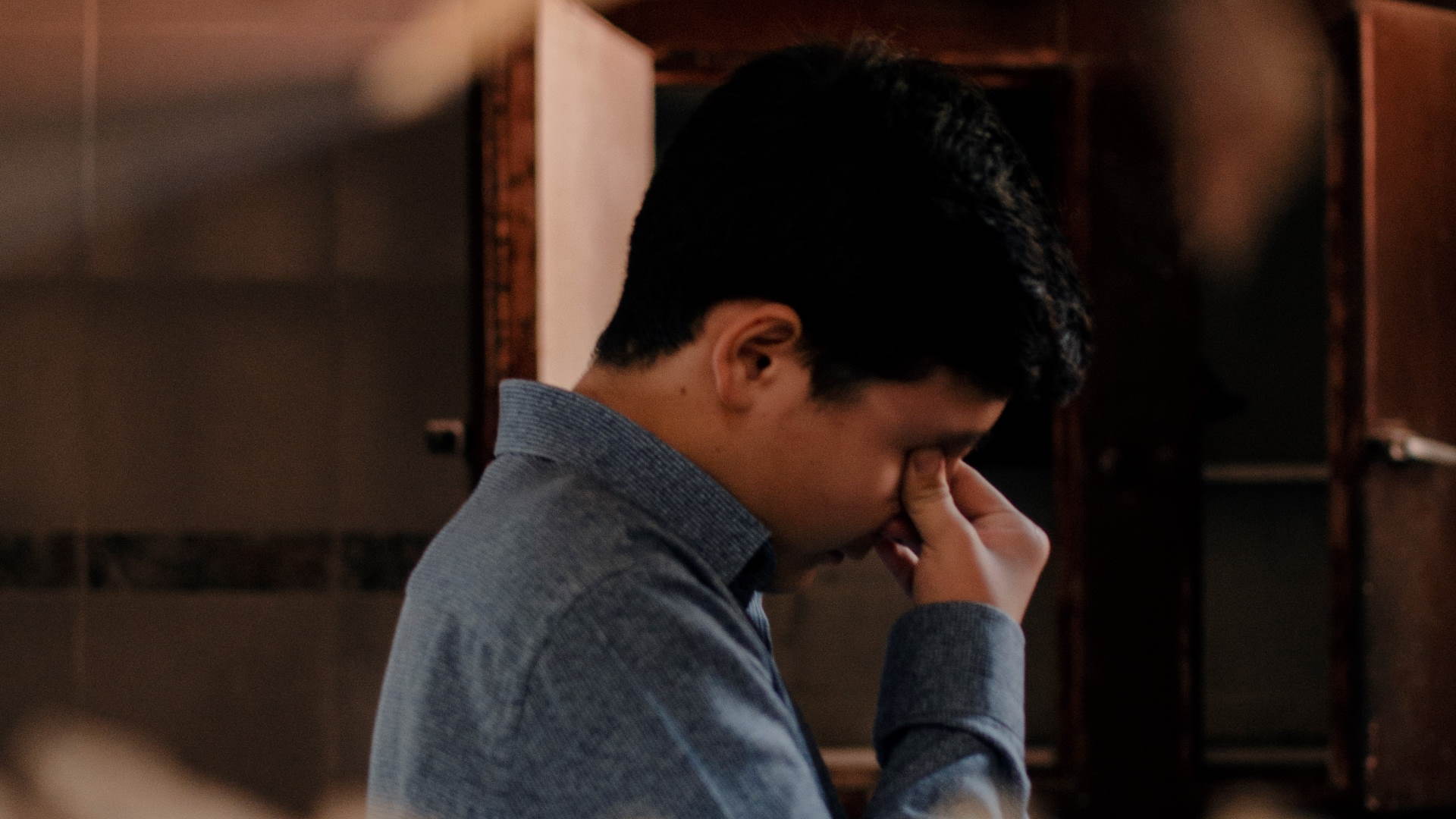 I forked the ASP.NET Core Repository and decided I’d get digging into the source. I had thought I’d try to do a Pull Request to fix what I thought was a bug in the framework. But as they say, “Pride before a Fall” and all that. It was my misunderstanding of how some internals worked.

I naively recommended that you added the StaticFiles middleware twice:

On the face of it, this seems to work. The middleware will look for the files in the typical wwwroot folder and then in my OtherFolder and return them. When I would try to add asp-append-version to files in the OtherFolder, it would just fail to add a version. Appending the version depends on a checksum of the file and since it couldn’t find it, it just skipped it.

I mistakenly believed that StaticFiles depended on the middleware to find the file. Instead, it relies on the WebRootFileProvider. But first, what is a FileProvider (e.g. implements the IFileProvider interface)?

The docs have a good write it up on it (here), but i’ll summarize by simply saying service that knows how to find files in different ways. The framework has several implementations including PhysicalFileProvider and ManifestEmbeddedFileProvider. In fact, our bad example above actually uses the PhysicalFileProvider. Since we know about these providers, what the UseStaticFiles actually does is just use the WebRootFileProvider as the way to find static files (and that one is just looking in wwwroot). So the real way to handle this is to change the FileProvider.

If you want to see the entire sample, you can see it in the reproduction case I wrote for the Issue I created:

P.S. I closed the issue I created in the ASP.NET Core repo since it was a user error, like it is too many times.