My Next Film: You Can Help 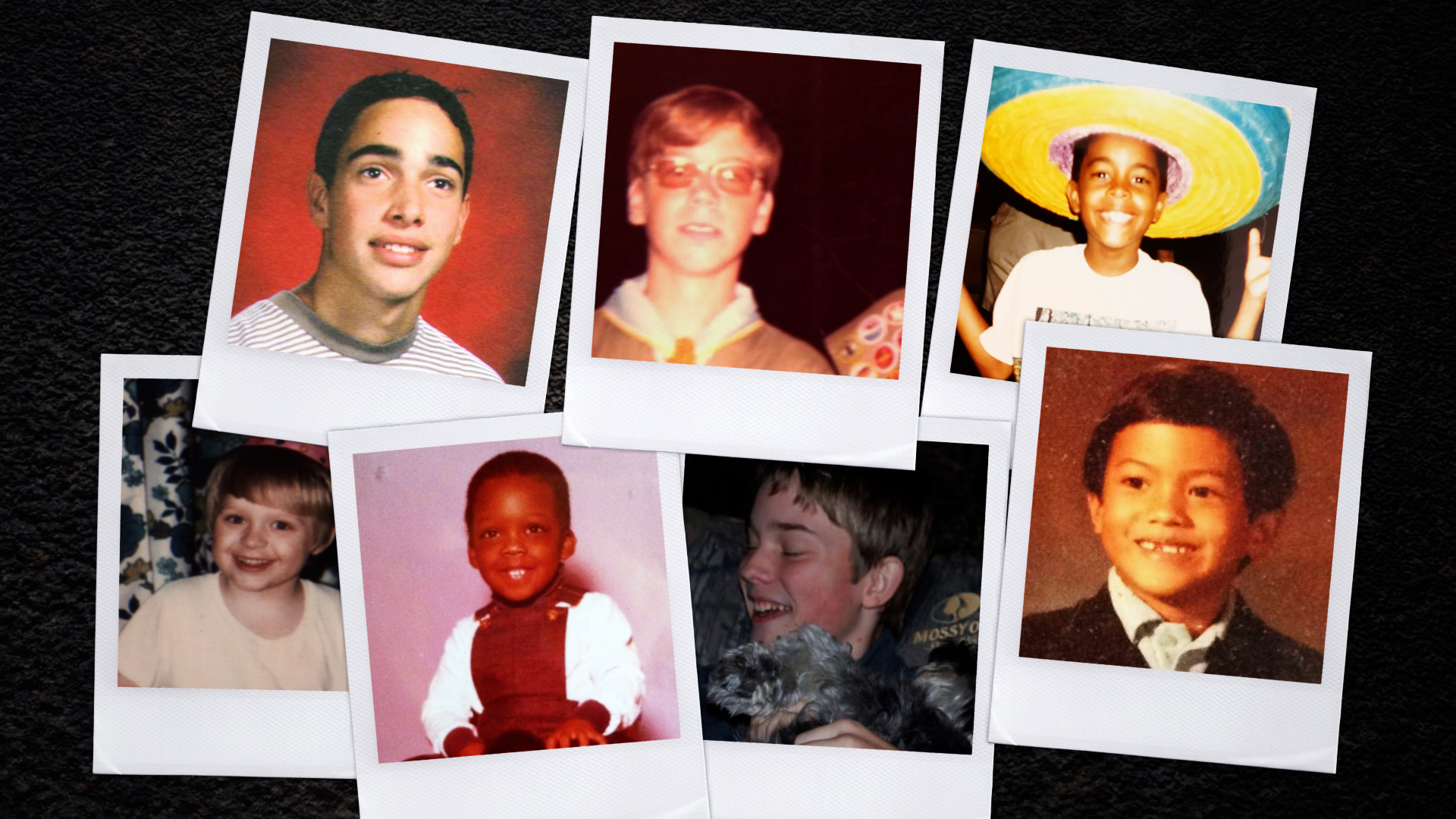 My Next Film: You Can Help

So…I know that this isn’t the tech content I usually have on my website, but I have a new feature-lengthed documentary called “Don’t Worry, I’m Fine”. I want to share some reasons I’m making this film.

I kept a secret for a long time. At 6 and 13, my brother sexually abused me many times. That secret festered inside and left me with wounds that I still haven’t completely recovered from.

As I’ve been getting help for these wounds, I realized that there were men out there who didn’t get the help that I did. I decided that the best way to do that is to make a film to shine a light in the dark corner of childhood sexual abuse of boys. I hope this film can reach those men.

To finish the film, I’ve started a Kickstarter to help me with post-production help. While we’ve reached our initial funding, we’ve added stretch goals. If this is something that you would be interested in, you can pre-order the film or just back the project. Every dollar helps:

Here’s the intro video for the Kickstarter:

If you have a history like mine and need some help, I have a blog entry about resources for you: