Code: The Hidden Language of Computer Hardware and Software 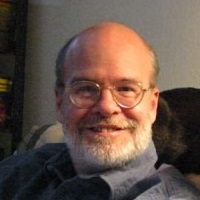 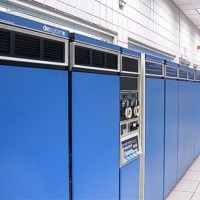