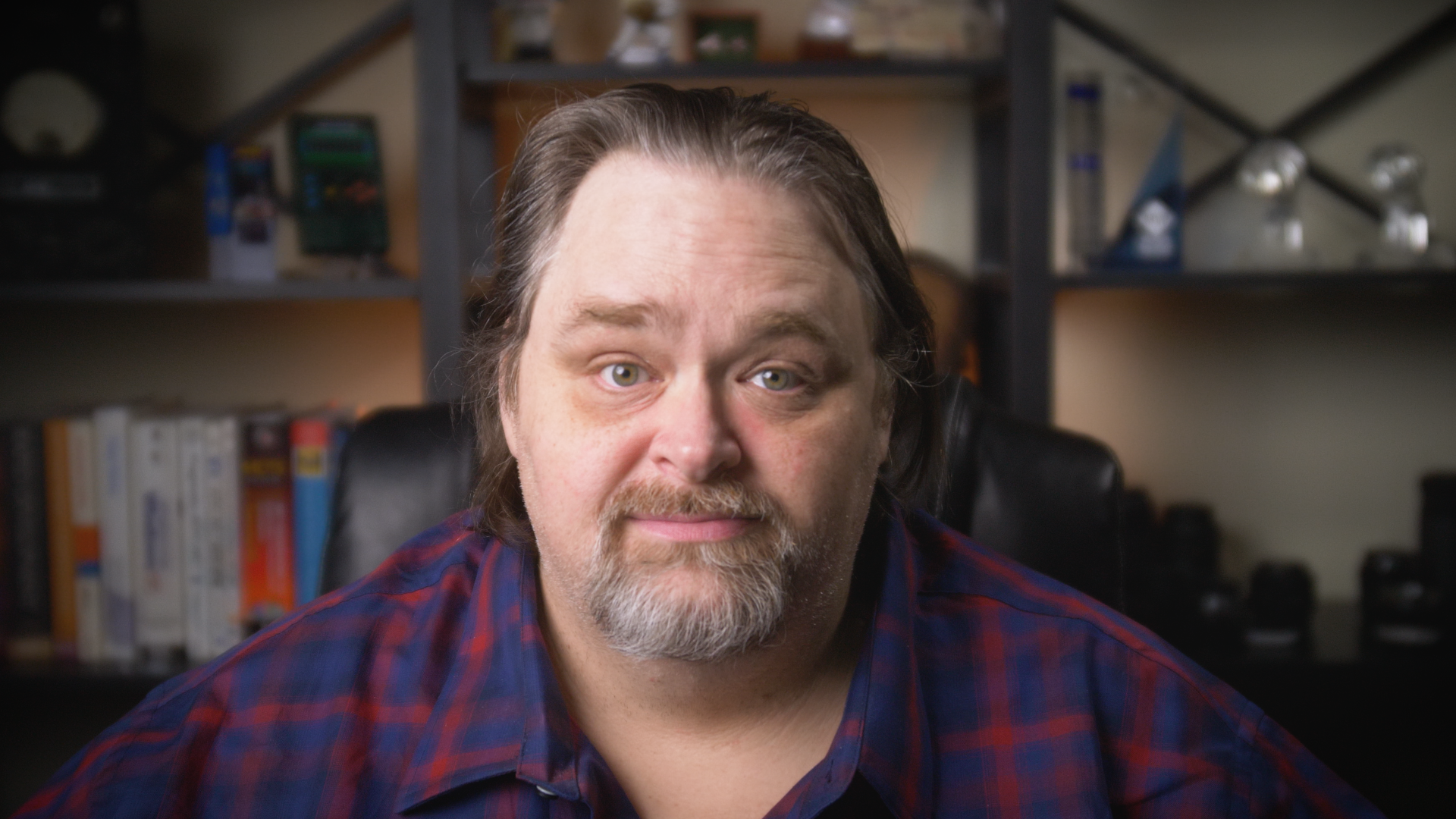 Well, 2021 is finally over. I thought 2020 couldn’t be topped, but 2021 wasn’t much better for most. I’ve been pretty lucky. The cancellation of travel and conferences has given me time to focus on new technologies this year and work on a new film. With Omicron lurking, I’m still hesitant to be excited about 2022, but a man can hope.

I didn’t end up making an end-of-year last year. We were all in the middle of social isolation and it didn’t even occur to me to do a end-of-year update. Because of this, some of the information in this Year in Review will include some information that happened in 2020 as well. Here we go:

So much has changed and so much has not changed. The last two years has been a maturation of many of the same technologies I’ve been interested in for a while now. A few new things have cropped up, but web development is still at the heart of what I care about.

Some of the new technologies I’ve become interested since 2019 include:

I’ve continued to teach .NET Core/.NET 6 as well as Vue, Angular and TypeScript. I’ve delved into some other languages and frameworks, but nothing really stuck yet.

In addition, I’ve continued to create/update courses for Pluralsight. My new courses include:

Working with Audio and Video in Web Pages

Building an API with ASP.NET Core

My opinions about Blazor really haven’t changed. I am glad that it is finally in a production form that will help developers use Web Assembly, but it still feels more like the future of what Silverlight was trying to do instead of a change in the way the web works.

Lastly, I’ve moved further into using Visual Studio Code for more and more of my day-to-day development. I’m still using the full Visual Studio when I need some of the features (e.g. Add Connected Service), but for many of the things I do, VS Code is faster. Visual Studio 2022 is a great step forward with 64-bit platform, but the more AI being done in the editor means it’s getting in my way more and more.

If you know of a technology I should be digging into, please let me know!

During the pandemic I’ve been trying to find new ways to share information with the development community. To this end there are a couple things you might have missed:

Tips and Tricks Newsletter: I’ve had a newsletter now for a few years. I send a list of links that I found compelling every week. You can sign up here: Shawn’s Tips and Tricks

Shawn Wildermuth’s Rants: Another YouTube series where I talk about software development and provide my opinions. You don’t have to agree with me, but I hope I’m starting a conversation with these videos: YouTube

Update on the Film(s)

I finally formalized a small film production company Twain Films so that I could continue to make films as a side project. There is no real money in documentary film, but it’s a passion that fills my heart.

Last year was a bad year to release a new film. The film festivals were all virtual and it was difficult to promote and network with other filmmakers. But, in any case, I was happy to be able to release the film in late 2020 and it’s available now (Amazon/iTunes/Tubi/etc.): 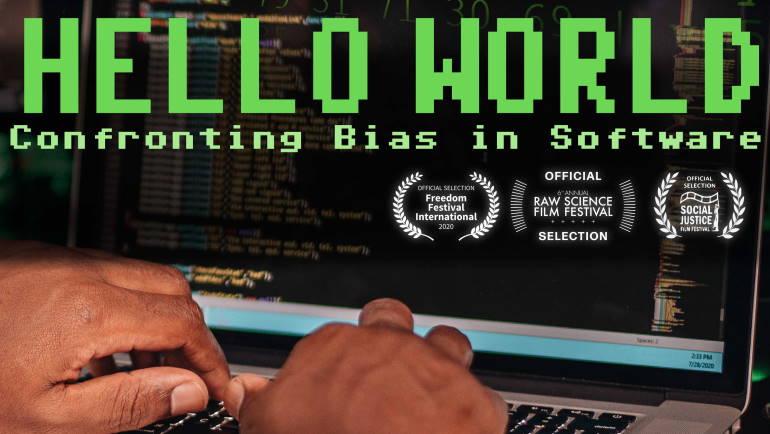 My next film isn’t technical at all, but if you’re interested, you can read about it here:

Films continue to be an important part of my life. I did find that I was more able to commit to ten episodes of a TV show than a two-hour movie. So, I didn’t watch as many films as I have historically watched. But there were films that touched me. Here’s some info Spiderman: No Way Home: While other Marvel movies were released this year (and last), this was the biggest of the year. I found it larger than life, funny, and enjoyable. But it wasn’t perfect. They lingered too long on the nostalgia and it could have been quite a bit shorter. I’ve grown tired of the set-pieces from Marvel and this certainly followed that pattern. Recommended, but don’t expect nearly the best Marvel movie ever. Matrix Resurrections: Speaking of nostalgia, I was honestly not expecting to enjoy this movie. Lana really hit it out of the park. Lots of nostalgia and good action. I liked the new cast and the smartness of the script. Probably my 2nd favorite Matrix film. Eternals: I wanted this to be better. Way too much exposition and overly long, there is something to like about it. It falls into the Spiderman 3 problem - too many villians and not a cohesive story. It’s beautifully shot and well acted, but the sum of it’s parts left me wanting. Ghostbusters: Afterlife: More nostalgia! I feel like this was a fan-service movie directly pointed at me. I love the new cast, the story was hitting the right notes, even it was a little schmalt-y. Enjoyed every minute. Dune: I had been anticipating this film for so long. I am a huge fan of Denis Villenue and the book was an important book in my childhood. This fulfilled my expectations entirely. I loved the magic of this film and saw it twice in three days. Magnificant. Shang-Chi and the Legend of the Ten Rings: Unlike Dune, I went into this movie without many expectations. I am not a comic guy so this part of the MCU was pretty opaque to me. Wow. Just wow. Great action, great script, and really fun. Totally recommend this movie. Free Guy: I might not be a comic book guy, but I am still a gamer…and a fan of Ryan Reynolds. So this hit the right spot. So many small details and in-jokes make this incredibly fun. Definitely recommend this one. Bo Burnham: Inside: I wanted this film to be a funny representation of Bo’s musical comedy. It was much deeper than that. It spoke to the lack of connection in the time of Covid. I really liked this and it made me think about my film in a different way.

I won’t list every doc I watched, but here are some of the important ones: Introducing, Selma Blair: Heartbreaking account her personal story with MS. What I found compelling was how completely and utterly honest the film was. Selma Blair (I wasn’t an ardent fan of hers before) put it all on the line. Good, bad, embarrassing, emotional tenderness and complete honesty. Watch it. A Secret Love: Touching story of love. Two women who’s love was decades old. Only now in their final years could they claim there love and admit it to their families. Everyone should watch this film. The Last Cruise: This film is about people stuck on a cruise when the pandemic hit. It hit home as the people were on the same type of ship that we were on just before the pandemic. It hit home. How to Fix a Drug Scandal: Erin Carr is one of my favorite documentary filmmakers right now. This amazing little documentary follows the admission of a CSI lab tech who was also an addict and invalidated so many tests and convictions. Well told as usual. Britney v. Spears: Speaking of Erin Carr, her take on the Free Britney movement left me with view into the personal fight for Britney Spears’ freedom. Well constructed knowing that she couldn’t interview Britney directly. If you want to know the story, watch this doc first. LuLaRich: I have had friends involved with LuLaRoe clothing. Watching this MLM turned cultish company behind the scenes was enlightening. Class Action Park: A history of Action Park, a 70s era amusement park that was built without thought for safety. It did mean that the rides were terrifying, but it also mean you could get hurt (with a handful of deaths). Well told story of the park that I didn’t know. Tiger: What can I say. I remember where I was when Tiger won the Jr. PGA championship. While not a golf fan, he’s been difficult to ignore. This film looks beyond the controversies to the reasons behind the pain. Jasper Ball: I am faciniated by dead malls. And into that, this film tells a story mall that is in it’s last throes. Well worth a watch.

I’ve still been playing video games, but a few of them have really caught my attention. Here you go: 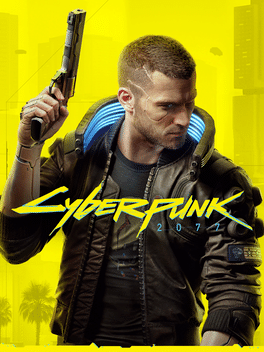 Cyberpunk 2077: This release did not go smoothly, but I have quite the powerful laptop so I could run it without a problem. I found the story amazing, fun to play, and ended up playing it through five separate times. If you have a rig that can run it, you won’t forget this game. The first time I’ve thought a city was really lived in, and not just full of random destinations. 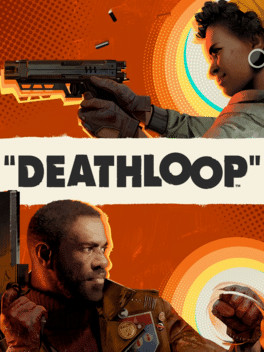 Deathloop: I’ll admit it. Arcane can do very little wrong. I played the heck out of Dishonored and Dishonored 2. This scratches that exact itch. Make your own way and learn with a clever time loop mechanic. Highly recommended. 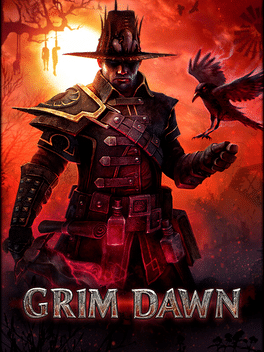 Grim Dawn: Surprisingly, this six year old game captivated my time more than any other. It’s a satisfying Diablo-clone with complexity enough that I’ve made hundreds of characters by now. If you like isometric games, try this now. You won’t be suprised (and they’re still patching it).

I’m as nervous about the future as anyone. I’ve been lucky to have missed Covid so far. We’re taking precautions to avoid big gatherings and staying masked, vaccinated, and boostered. I hope you and yours are safe in the next year and my ferverent wish is to have this pandemic behind us and I can get back in front of students.