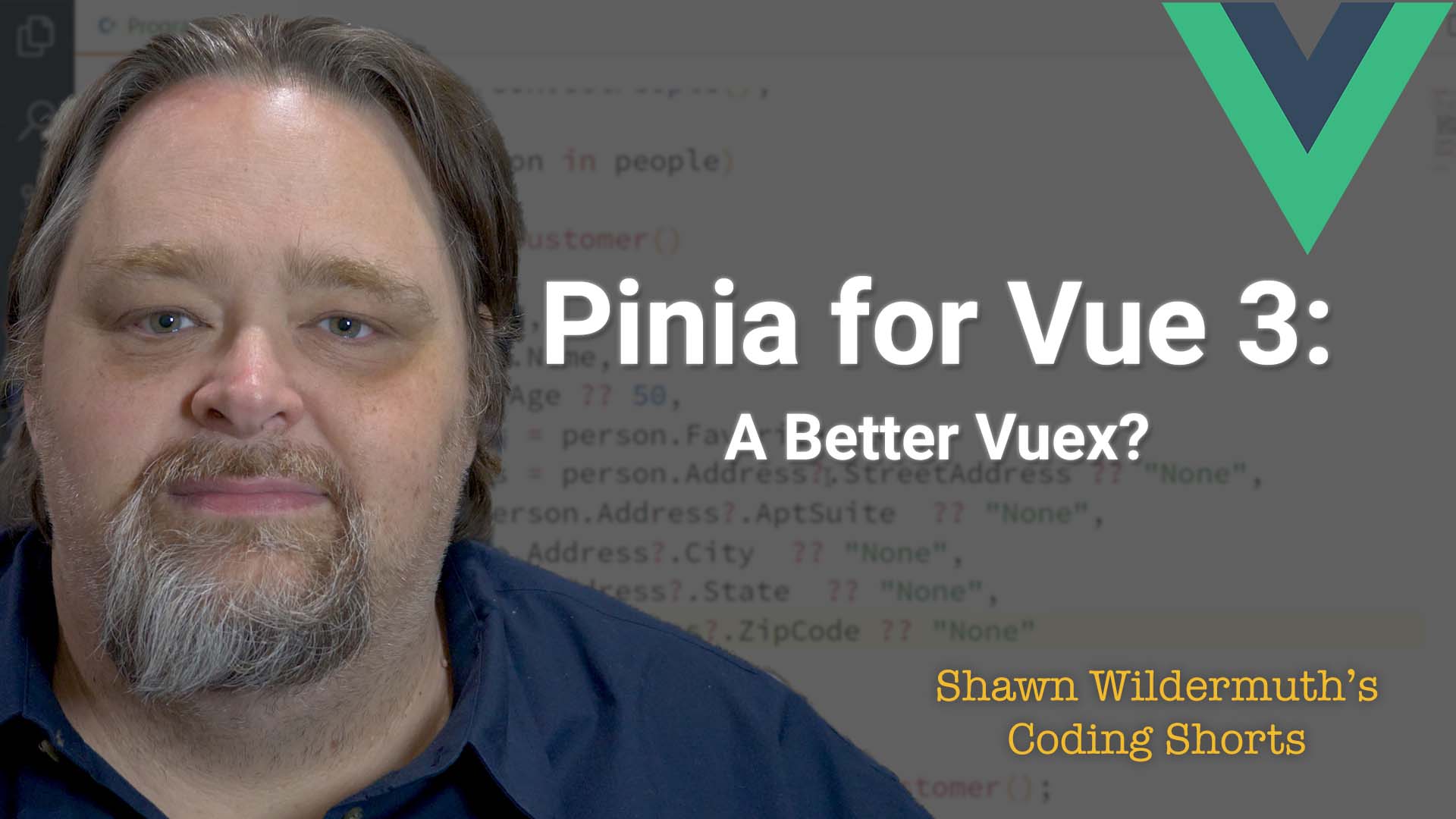 As I’ve been using Vue 3 for quite a while, I’ve somewhat shunned Vuex for it’s complexity. The Vuex 4 that shipped with Vue 3 is nearly identical to the Vuex 3 before it. While there were some promised changes in 5, I’m happy to see that instead, they’ve adopted Pinia as an alternative. I am not in love with Pinia (as I use reactive objects more often) but for complex scenarios it reminds me of something closer to the Composition API. Take a look at the video I made about it: