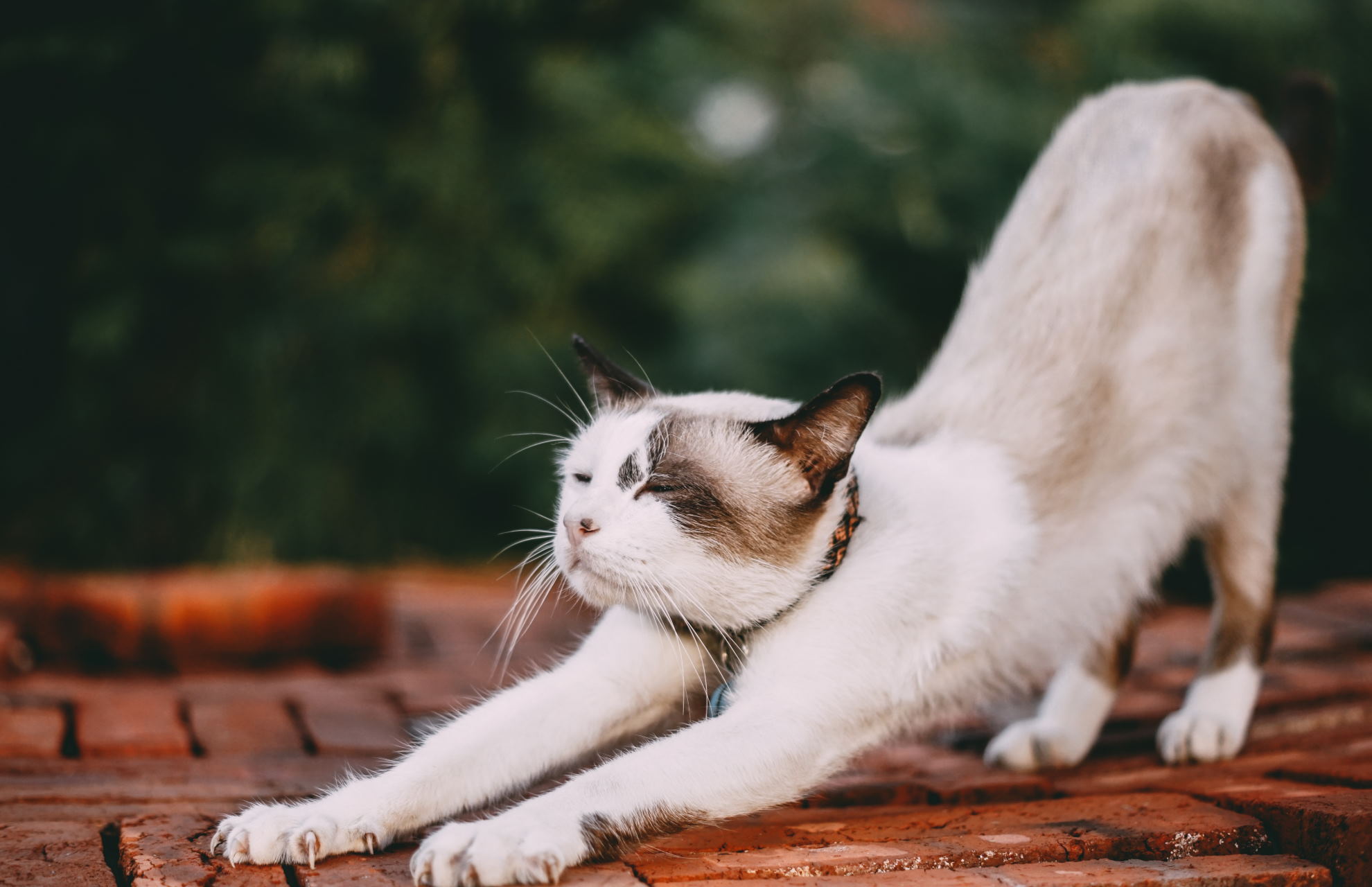 Twenty Plus Years of Blogging

I’ve been logging a long time. My wife and I were talking about it. We realized that it’s been over twenty years since my first nascient online attempts. It’s been an amazing many years. While many have gone the route of using a CMS or a blog engine (e.g. WordPress), I have always used my personal blog as a testing ground for the bleeding edge of tech that I wanted to learn about.

In addition, I’ve tried to style the site(s) myself to a different level of success. I’m always tweaking it but I’m no designer.

Take a look at the twelve iterations of the blog and see what I built them in: 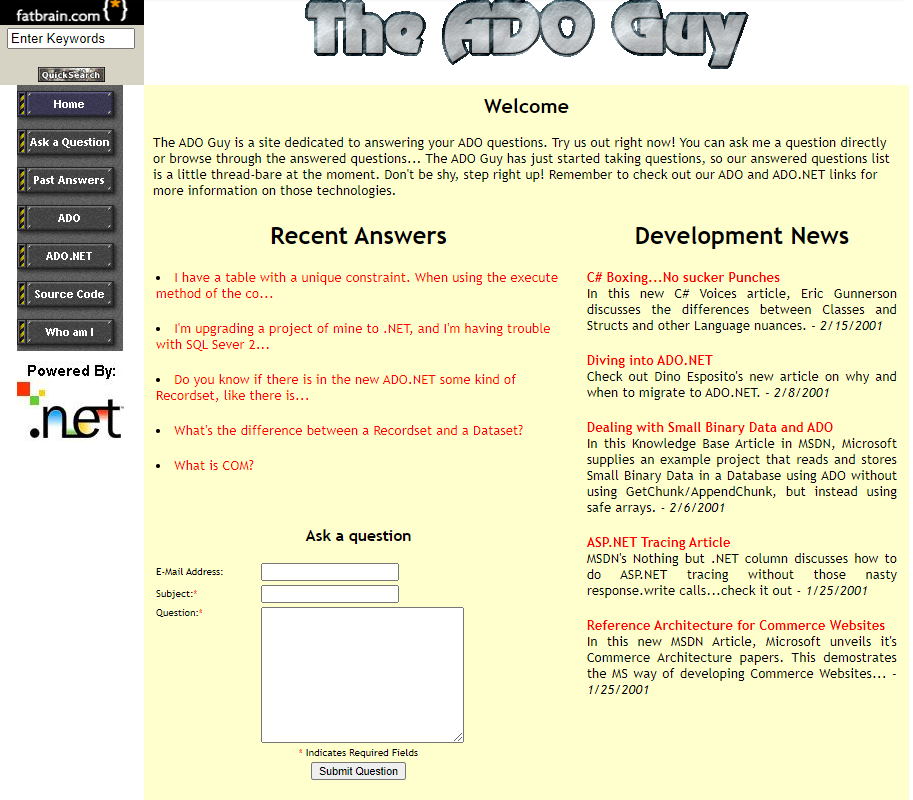 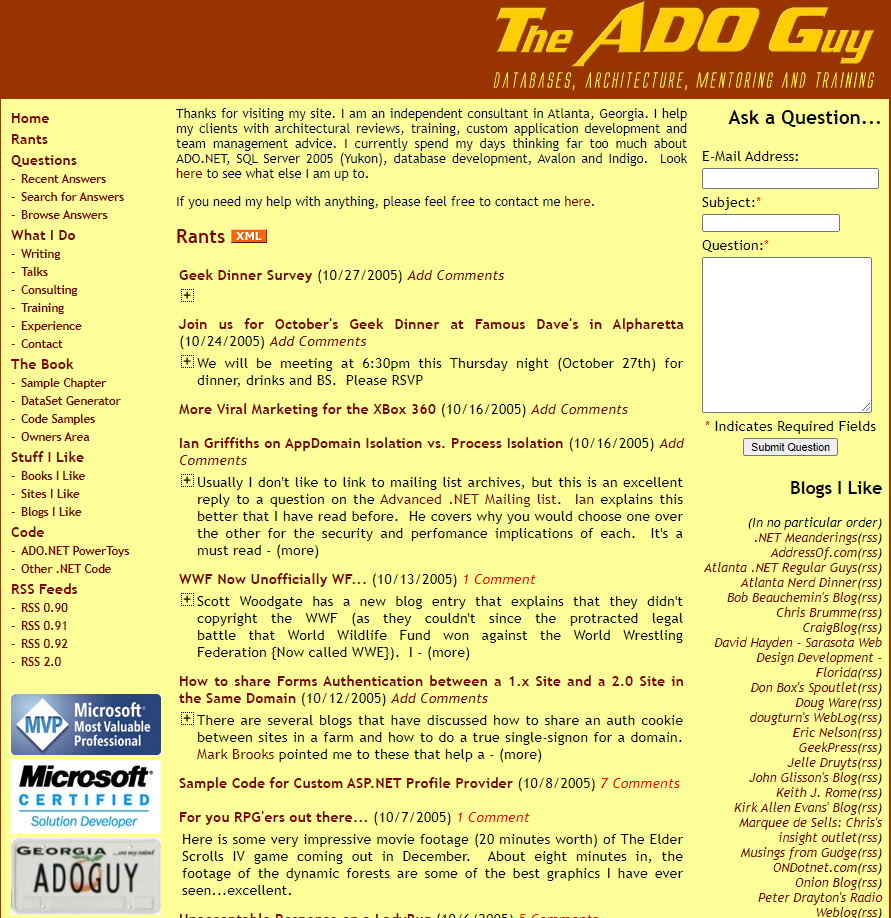 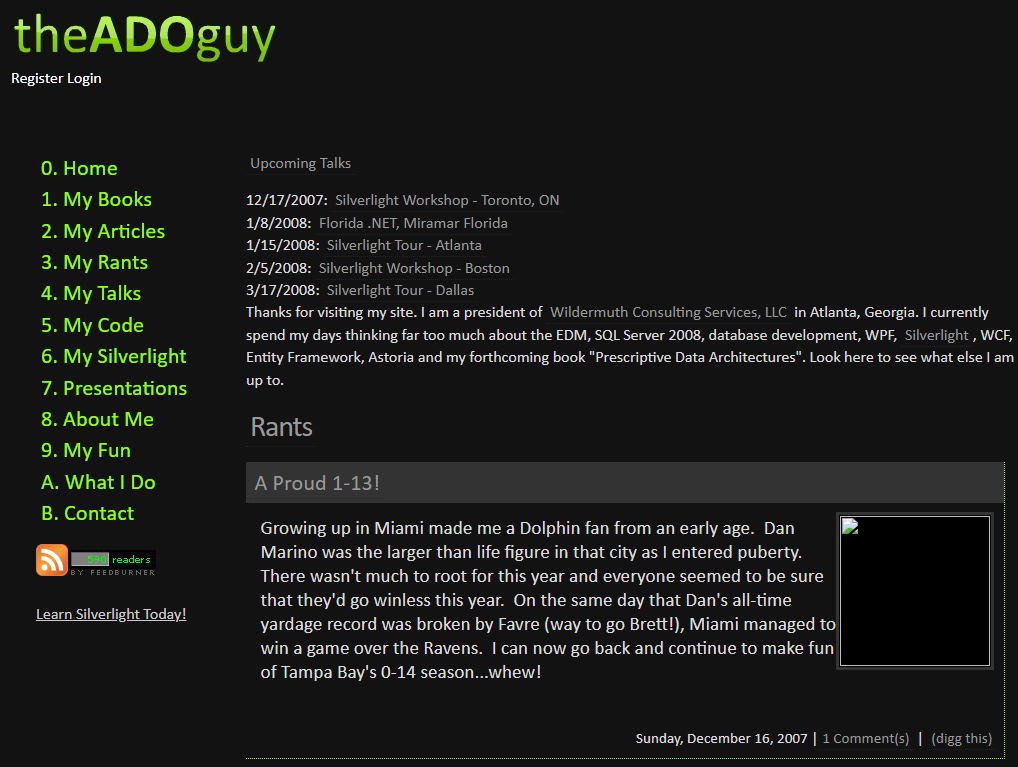 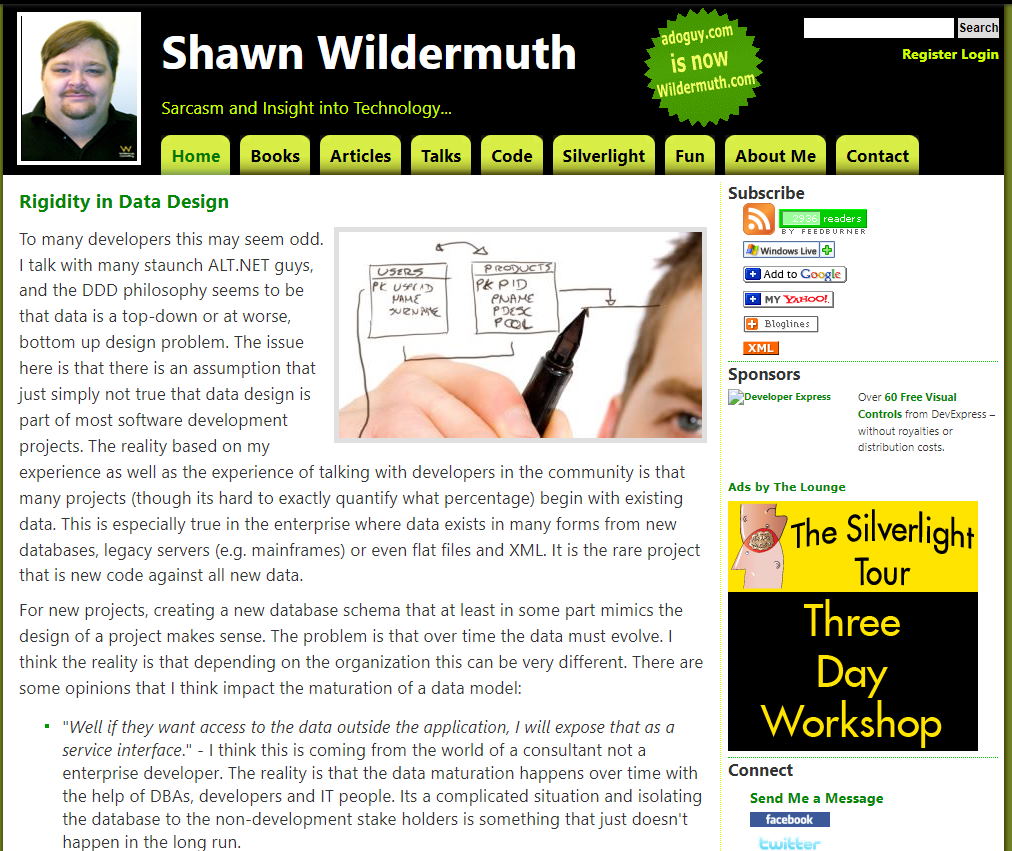 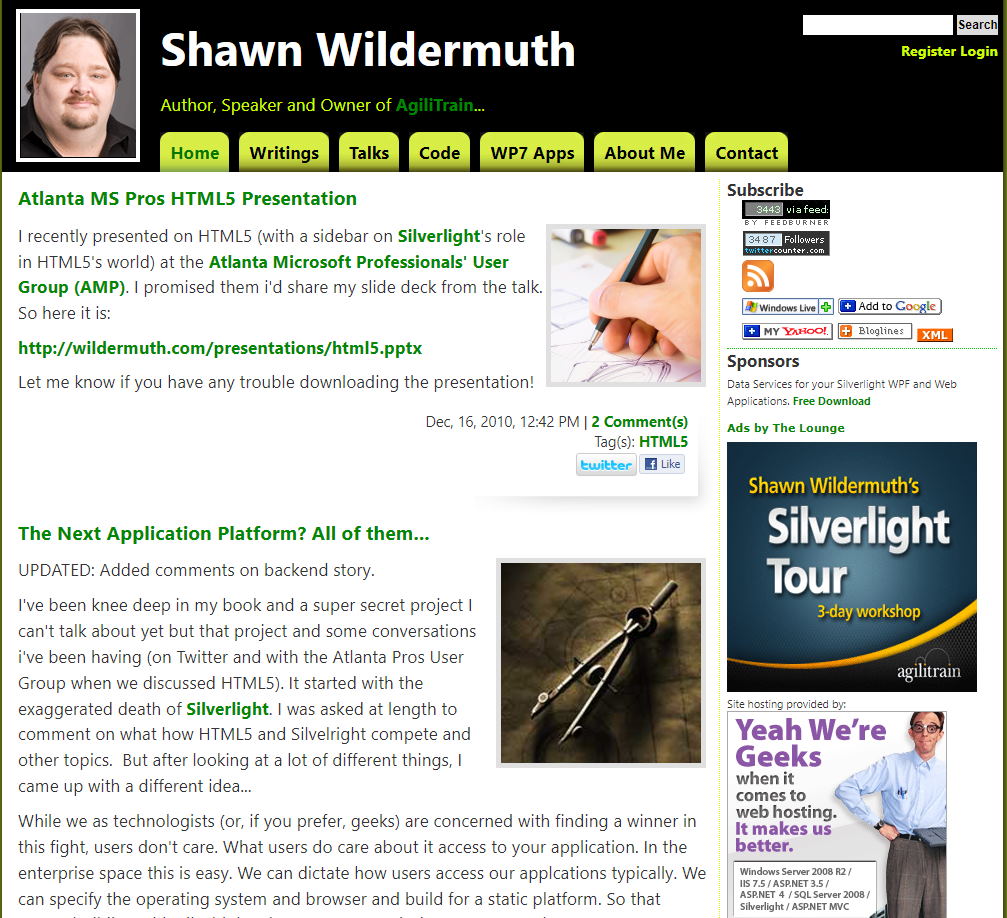 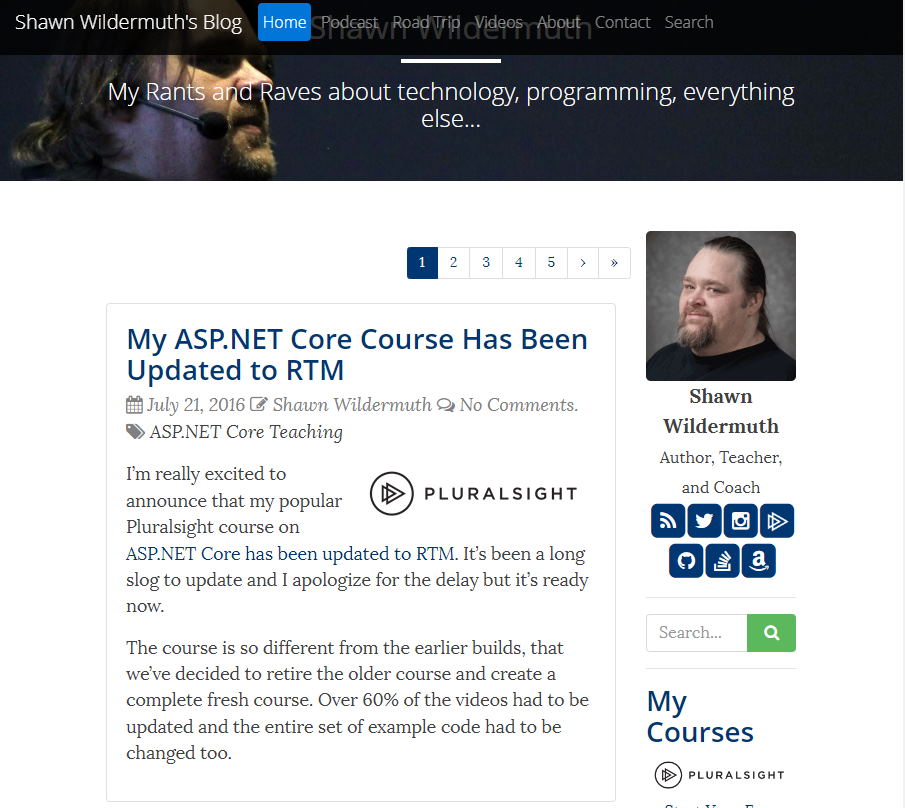 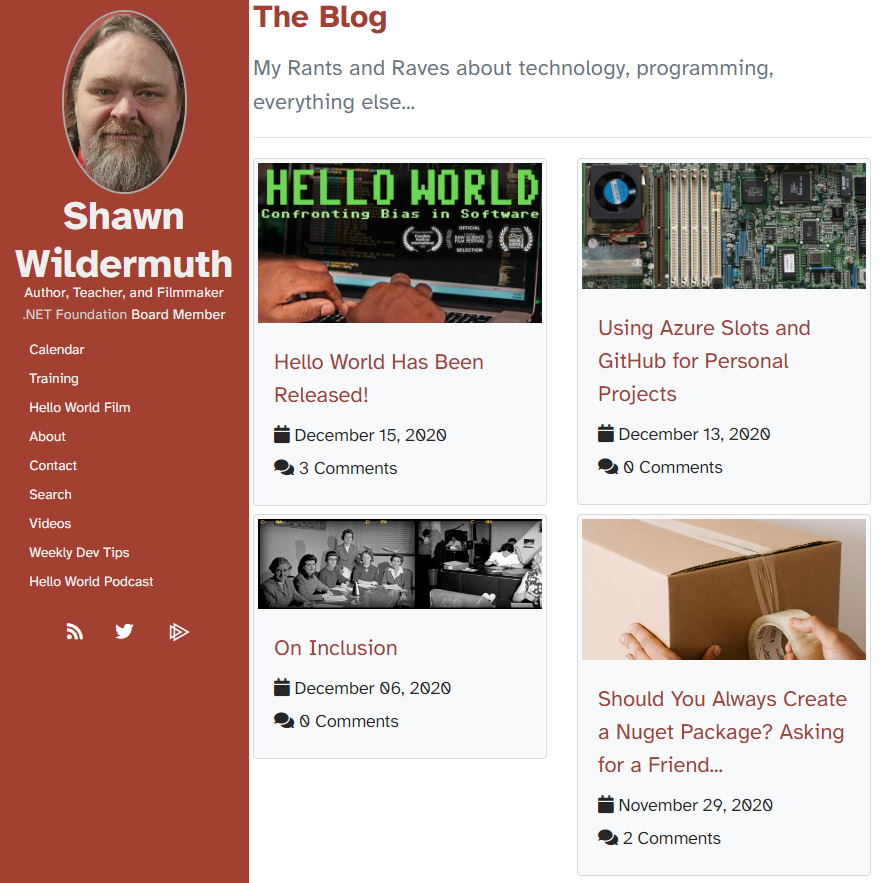 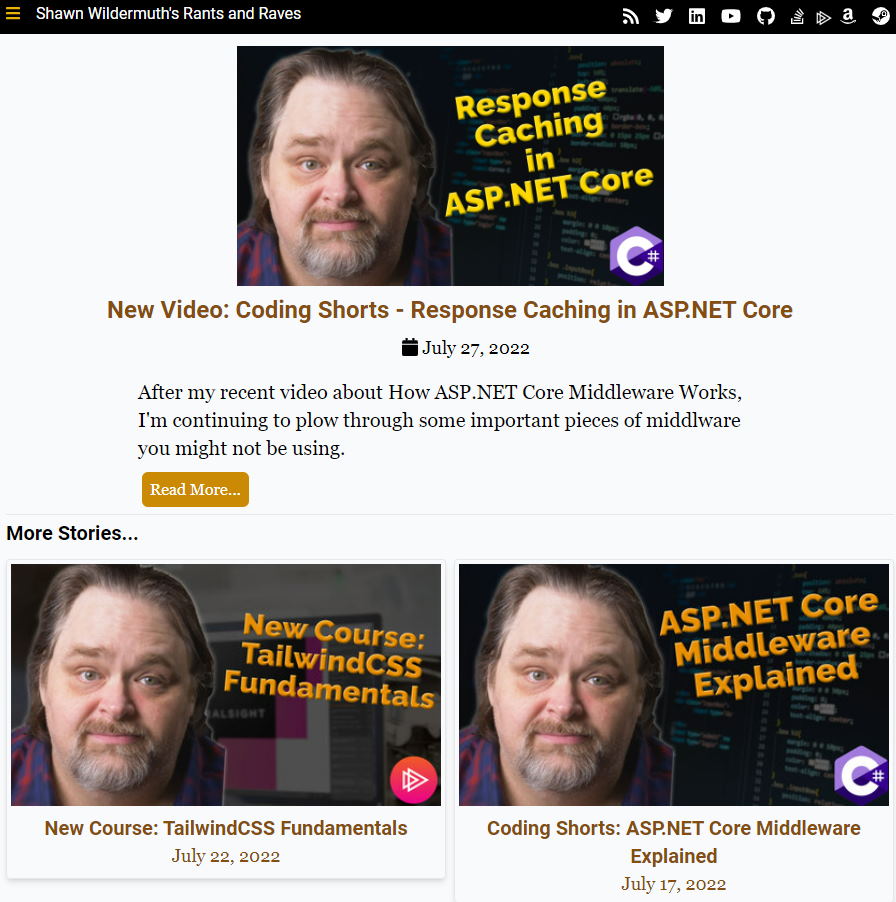 I wonder, how long have you been reading my rants and ramblings? Please comment below!