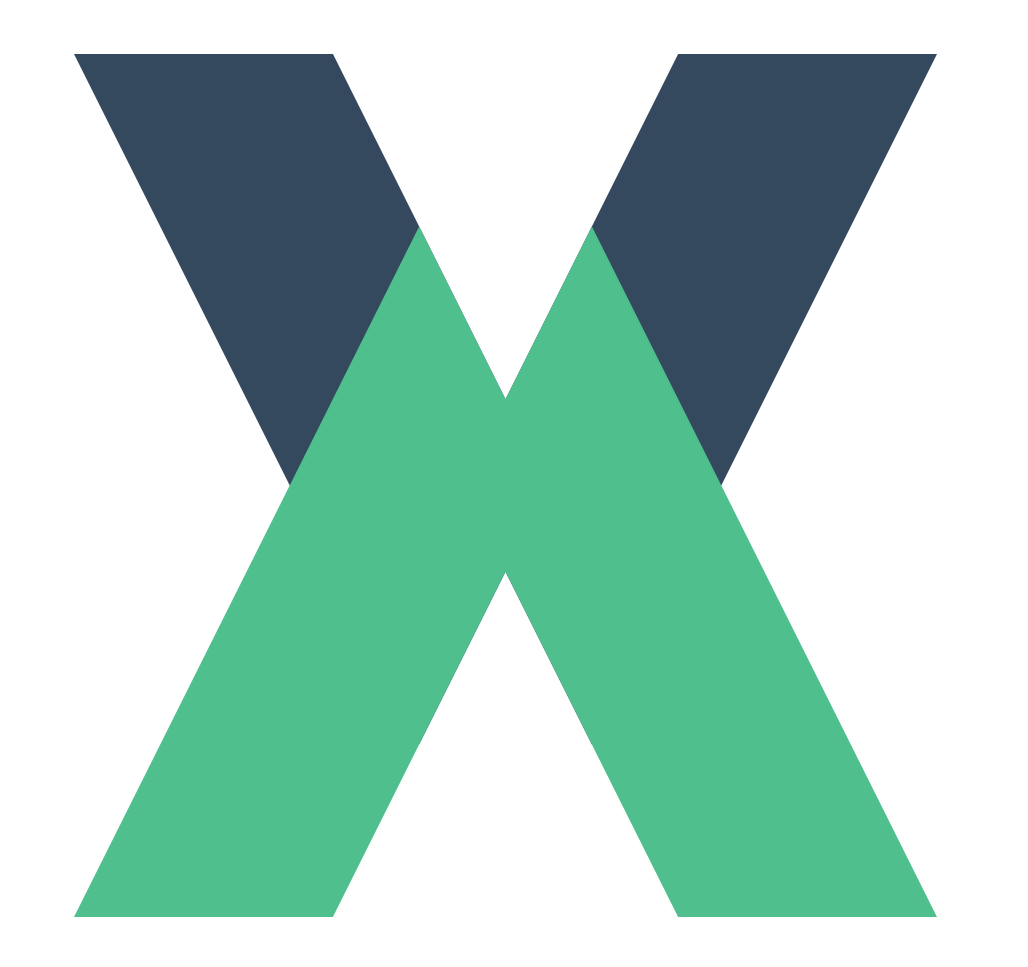 I’ve been updating the Atlanta Code Camp website to improve our administration workflow. With the Call for Speakers coming up soon, I wanted to make sure we had a good way of picking only the best talks.

One of the things I’ve done is move it to a Single App with Vuex at the center of it. But I ran into an oddity with Vuex that I thought I’d share.

Much of the work I do in Vuex has to do with adding, updating and removing objects from the state. That works exactly the way I would expect. For example, I have a lot of mutations that looks like this:

These are simple mutations, but I also needed to change some flags on objects. This is where it got confusing. When I did what I thought was obvious, it didn’t reflect my changes (e.g. didn’t react):

Even though I wasn’t setting the value using the state (only changing a value on the property of an object on the state, in this case inside a collection), it didn’t work. It didn’t work for a couple of reasons. First the value was always false (because nothing was passed for the ‘value’). Secondly, Vuex wasn’t aware what object I was changing.

Digging in I saw the error of my ways: